What’s the science behind our assessment? Why are digital assessments our best chance to remove barriers to education?

So we’ve talked about the eight key domains related to thinking and learning.

Well, cognitive assessments use specifically designed tasks to measure these domains and to give us insight into areas where people could benefit from support.

We use tasks that require different cognitive abilities to find out which types of processing are naturally easier or harder for people.

One example of a regularly used cognitive task is the “letter fluency task”.

Where people are asked to think of as many words beginning with a specific letter in a certain time limit.

It’s harder than you might think when you’re under time pressures.

And evidence shows that performance on this task correlates with real-world abilities like staying on task and ignoring distractions. It uses a type of short-term memory, called working memory.

While each task may seem straightforward for something that’s trying to measure how our mind works, they have been refined over years of research.

Even everyday tasks like catching a train involve multiple cognitive domains, all working at the same time. So tasks used to measure cognition must be designed to isolate specific cognitive processes as much as possible, which explains the seeming simplicity of them.

Each task has also been developed in various controlled settings to make sure that they are accurately measuring individual domains. Cognitive scientists have used these tasks in:

This helps to give scientists a very rounded picture of what’s being measured and create a strong basis of validity.

Because we adapted a cognitive assessment to a digital platform, we needed to get a team of neuropsychologists and cognitive scientists to help us build it.

We had two main scientists on the team, Dr Clive Skilbeck and Dr John Welch. Both have decades of experience using and developing cognitive tasks – making them perfect for the job.

But once we had the assessment, we needed a whole process for interpreting the data.

For this, we use standard scoring and internationally recognised thresholds for learners who identify with specific needs.

Standard scoring compares each person to sample of data that is representative of the general population. We compare each person’s results with what is expected within their age bracket.

It not a competition though. It’s simply to find where your results match other people’s. Do you have similar results to 14% of the general population or is it 50%? Each domain is measured in this way.

Currently, we have completed over 70,000 cognitive assessments. That is a lot of brains!

Cognitive research labs would kill for this size of data set. And most published peer-reviewed studies rely on a sample size of fewer than 1,000 people.

Cognition technology has huge potential to unlock insight into the human brain. To provide educators with powerful tools to understand their learners and deliver personalised support.

But cognitive assessments aren’t a way to determine someone’s suitability for a course. They’re a way to increase access to education and give people the confidence to meet the demands of their course.

We know that different types of learners can have the same potential to achieve with the right support.

This is the next step to transforming education across the UK. To reducing the skills gap and making sure that people have the opportunity to achieve their aspirations.

Here’s to the future of human potential. Your potential.

And no learner left behind. 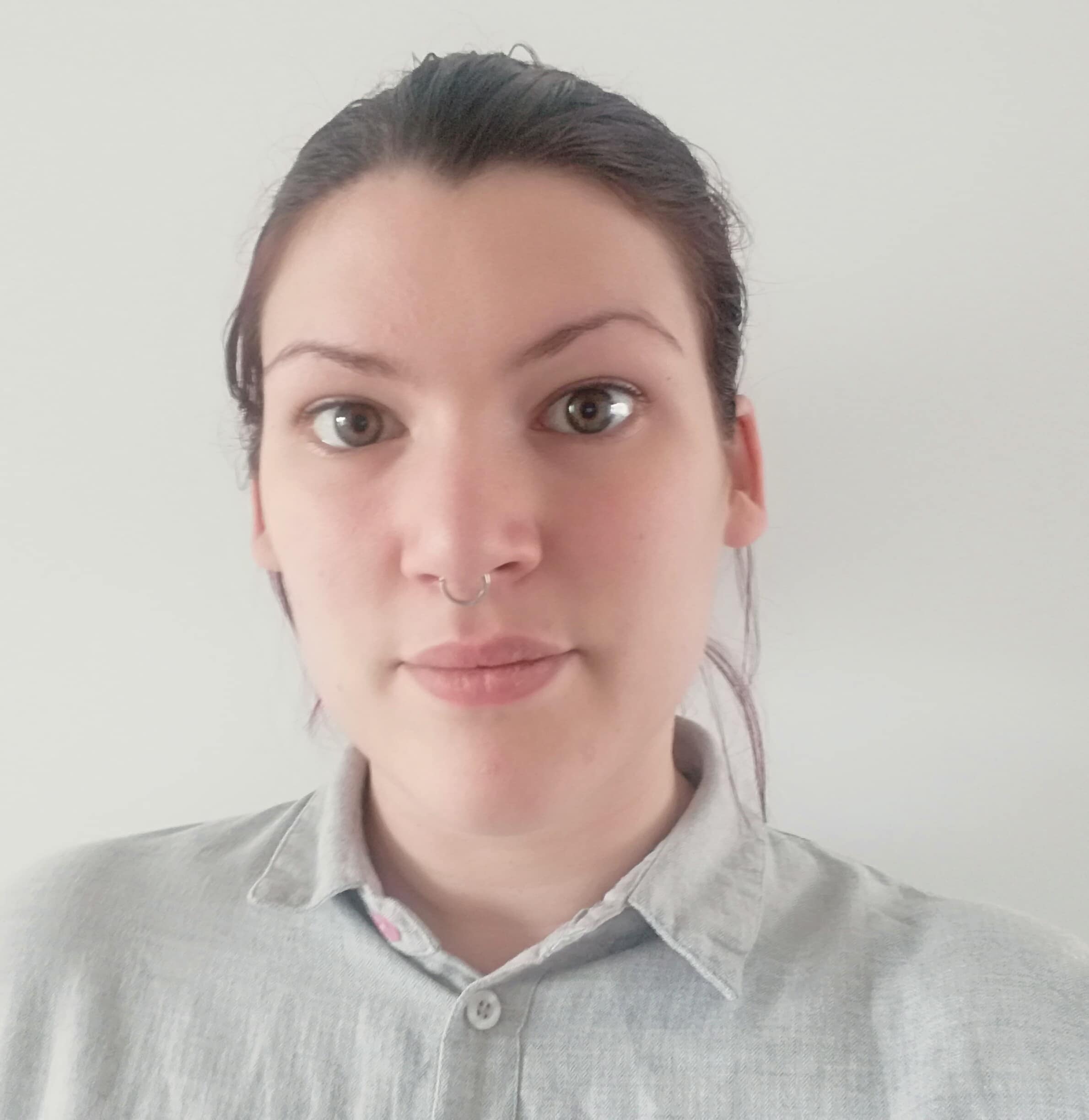